The first look at Top Gear Series 26 was released mere hours ago and has fans around the world – especially in Sri Lanka – excited!

Set to be Matt LeBlanc’s final season, fans finally get a glimpse of what the popular actor came to Sri Lanka to film last year, racing in a tuk tuk across Sri Lanka.

Featuring 5 hour-long episodes, this season of Top Gear takes on travels across Norway, Sri Lanka, and Spain. Some of this year’s challenges will include racing up a mountain in some of the smallest 4×4’s in the UK, driving Tuk-Tuk’s across Sri Lanka on all terrains, and measuring the fear factor of the Porsche 911 GT2 RS with the hugely scientific sounding Fearometre 3000.

The show hasn’t disclosed a release date yet, but fans speculate it will begin to air between late February and early March. 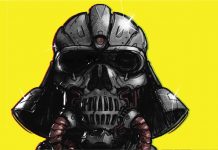 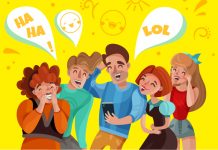 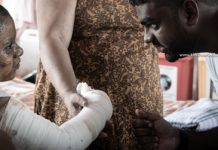 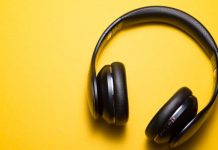 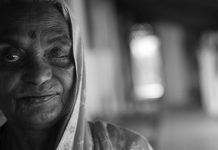